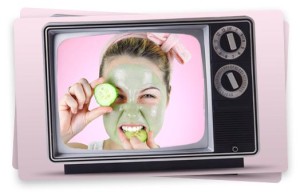 Thus, we talk about Youtube — the most interesting video hosting. We’ll learn to analyze the relevance of channels so I advise you to follow a link socialblade.com that shows the rating of subscribers’ amount and videos on the channel.

There is the area at the upper right of the homepage for input of name or address for review of a channel of your interest. After that window of detailed statistics of the channel is opened.

From left to right you can see a number of uploaded videos into the channel, subscribers, video views, and the country of the channel, channel type and the date of its creation.

Just below, you can see total rating (gradation).

It can be from A++ and for D—. So top channels have rating A++, the others have B and so on according to descending ordering.

The second line shows an increase of subscribers and video views for the last 30 days.   The last line NETWORK / CLAIMED BY shows channel’s connection of some monetization or affiliate network.

Then are shown estimated monthly and yearly earning, but this statistic can be not accurate because it carries out general accounts. Downmost there is a plot with changes of subscriber’s statistic and incomes and the general amount is below. 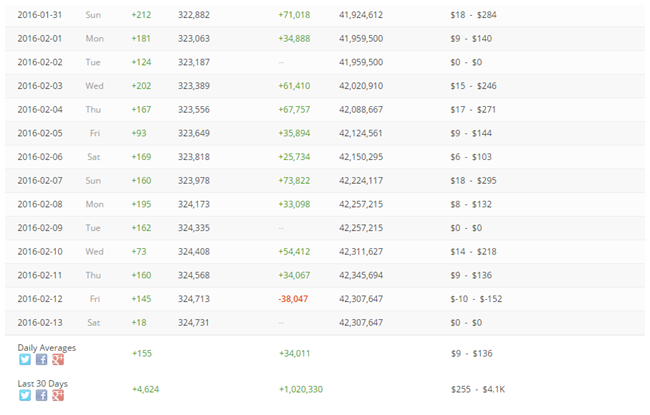 After we analyzed an interested channel, we can gather necessary information and contact with channel owner to make a review or order an advertisement of our product.

We have the opportunity to research the top lists for media networks and channels, by countries and subjects on website socialblade. You can customize search according to a quantity of subscribers, views, and participants. You should analyze channels by the proportional quantity of subscribers and views to be sure that is not fake activity. Do you agree that some video with high statistic but without subscribers and likes is a fake? You wouldn’t get any income if you order advertisement on such blogs.